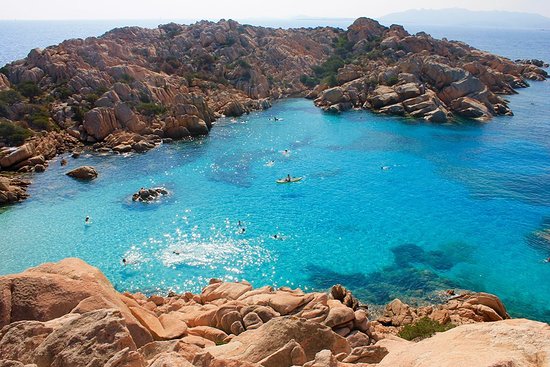 It’s vacation time! My family and I decided to spend this warm summer in one of the places that represents the heart of Mediterranean cuisine: the wonderful Sardinia! And, more precisely in Cala Coticcio, a beautiful beach in the Maddalena archipelago. 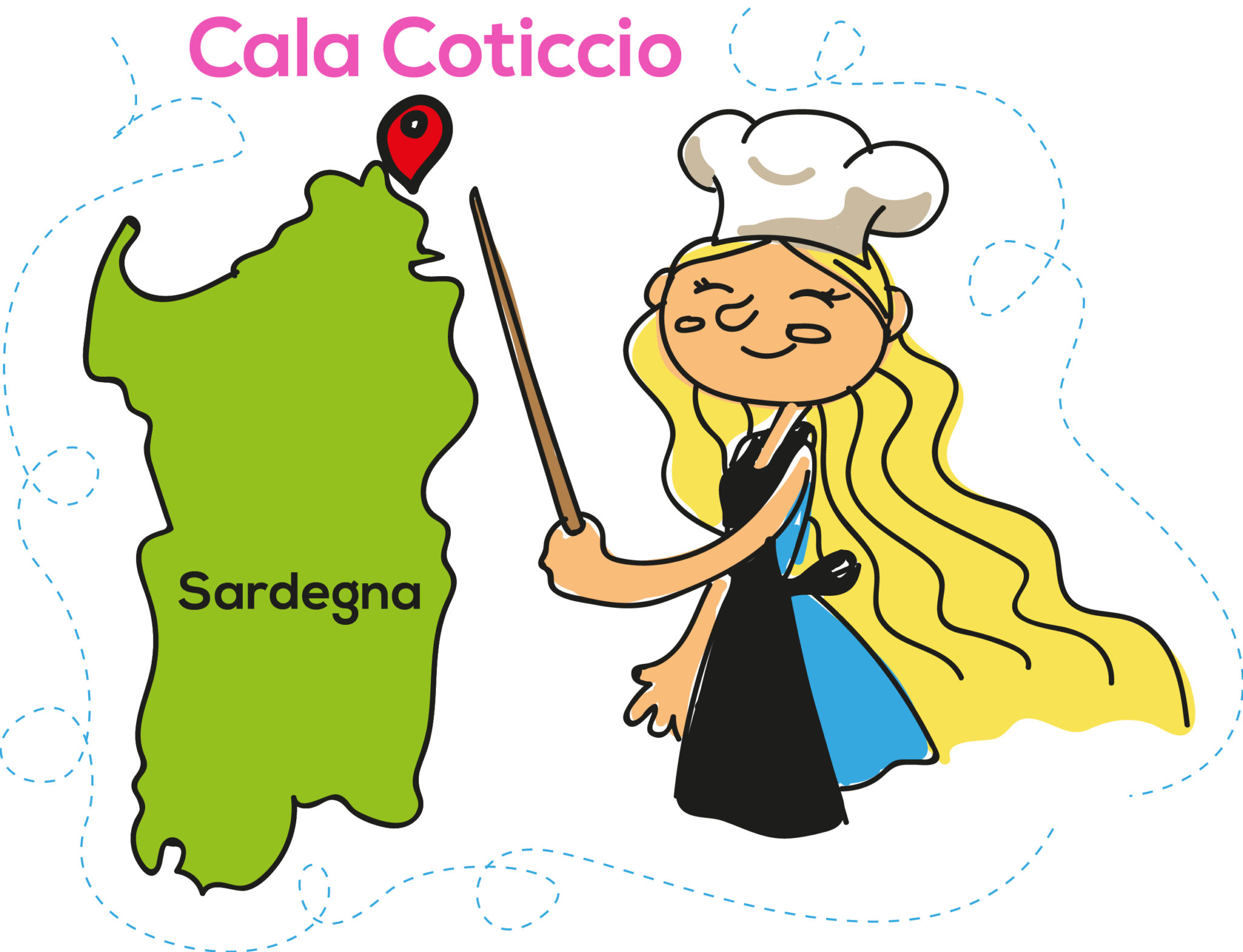 Well, thanks to the various contaminations received over time and its varied territory, Sardinian cuisine ranges from region to region, from roasted meats to bread, to cheese, to sea food and to ground, and to peasant derivation Pastoral, gambling, fishing and gathering of spontaneous herbs. I advise you not to get away from a kitchen that has become part of UNESCO’s heritage: let me explain why! 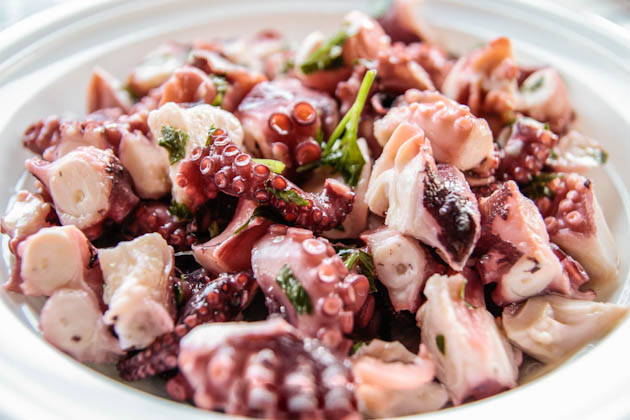 Finding myself in a seaside resort, I had the opportunity to sample many delicacies based on the products that good fishermen have since the ancient Romans, fish lovingly and bring them on Sardinian table: like the special sauce called “garum” made of vinegar and Honey and mixed fish; The “Fregula cun cociula” (fregula with clams); The “Còcciulas and cotzas a sa schiscionera”, and then the “Burrida a sa casteddaia”, a dish made of marine gattuccio, vinegar and nuts), “Cassòla”, a soup of various Fish, crustaceans and molluscs; “Aligusta a sa casteddaia” (lobster seasoned with cagliaritana) and “Spaghittus cun arrizzonis” or spaghetti with sea urchins served also in varieties with artichokes or wild asparagus). Octopus salads are a typical Cala Coticcio specialty.

2. From the sea to the earth: the pastoral and peasant cusine

In addition to the marinas, I was lucky enough to taste the peasantry and shepherd’s food. If you are getting more and more inside the area, the kitchen becomes more and more concentrated on products such as: Hard wheat semolina (Trigu saldu), hams or wild boar such as Villagrande and Talana, mushrooms, Olives, and cheeses, including Sardinian pecorino, fresh or seasoned, Casizolu fresh or roasted; Frue or Frughe, or sheep’s milk, is another typical product of the place. 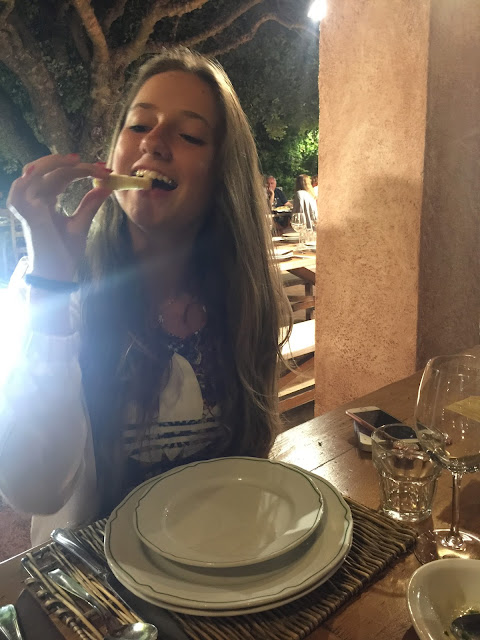 As for the first courses, I recommend that you try, if you happen to go from here, “Malloreddus”, that is, durum wheat semolina dumplings traditionally flavored with saffron. The “culurgiones” are stuffed with ricotta cheese and mint, or with a filling made from potato, fresh cheese and mint. They are really cool! 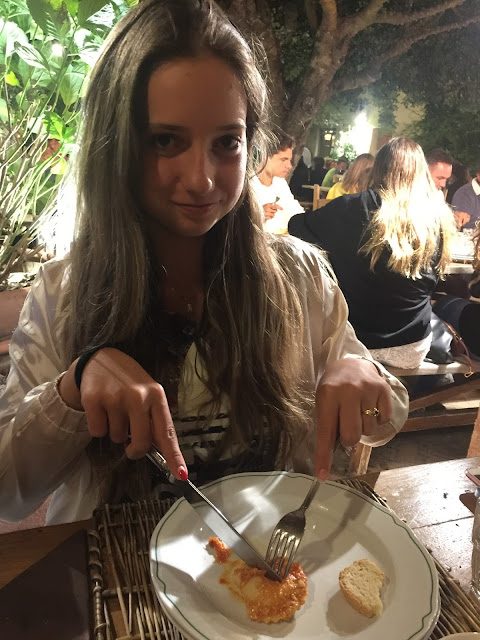 3. The Porchetto: this famous dish!

Who has never heard of it? This roast is a classic of Sardinian pastoral cooking. The porchetto or porcetto, in Sardinian procheddu or porcheddu, is made from a pig of about 4-5 kg ​​or twenty days, slowly cooked to the skewer, grilled and flavored after firing with myrtle or rosemary. 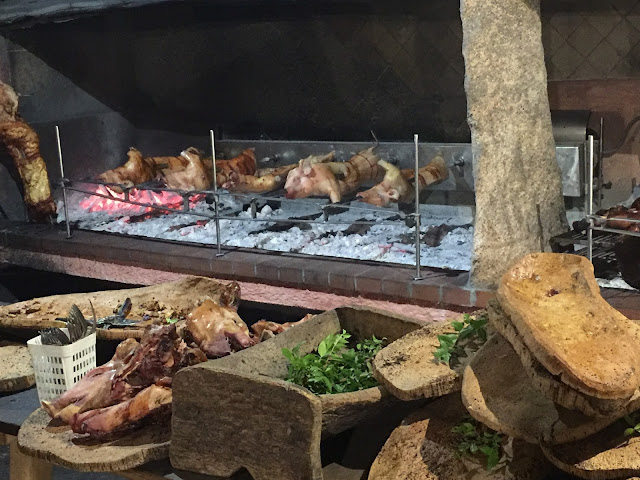 This celebrated course has been a true culinary tradition for hundreds of years: before the last 40-50 years, Sardinian herring skip was a plate for special occasions such as Easter or Christmas, reserved for wealthy people because, since they were A piglet, was the loss of a resource: in fact, from the adult pig, a lot of food was obtained, such as sausages and other parts that could be consumed or alternatively could be sold at a price higher than that of a pig. Fortunately now it is also served to the tourists and I, being a “tourist” I could taste it! 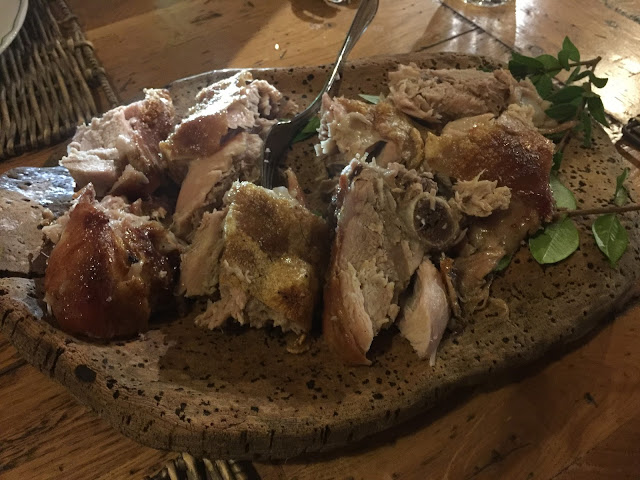 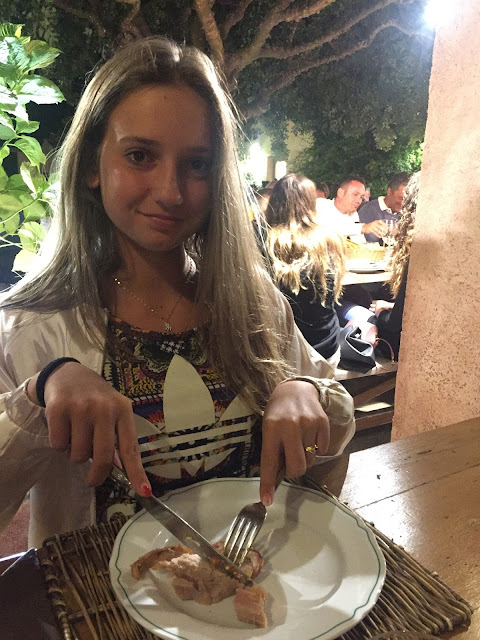 3. The Carasau: a musical bread!

I did not imagine that there could be such a crunchy, soft and tasty bread … And instead, Sardinia, he gave him life! Carasau bread, also part of an ancient culinary tradition, is also called “music paper” as when we eat it we make “noise” and “music” with chewing and end up like the “paper”. The Sardinian name comes from the word carasare, which means toasting. During the carasadura the bread is placed in the oven for the final cooking: this cooking makes it crunchy. 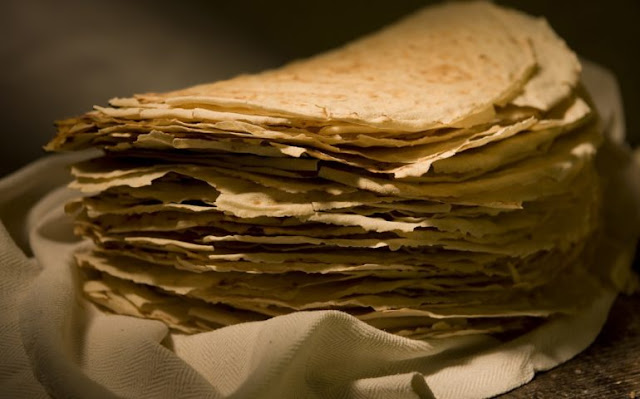 I hope this short tour of curiosity on Sardinian cuisine has been great! But let’s remember that on holiday you do not just go for a taste of fresh dishes, but also to rest and have fun! From the beautiful beach of Cala Coticcio I send you a big kiss and look forward to another interesting article!

If you want to know more about my adventures, on the Mediterranean Cusine and learn how to cook it, visit: www.torciano.com or www.bottegatorciano.com