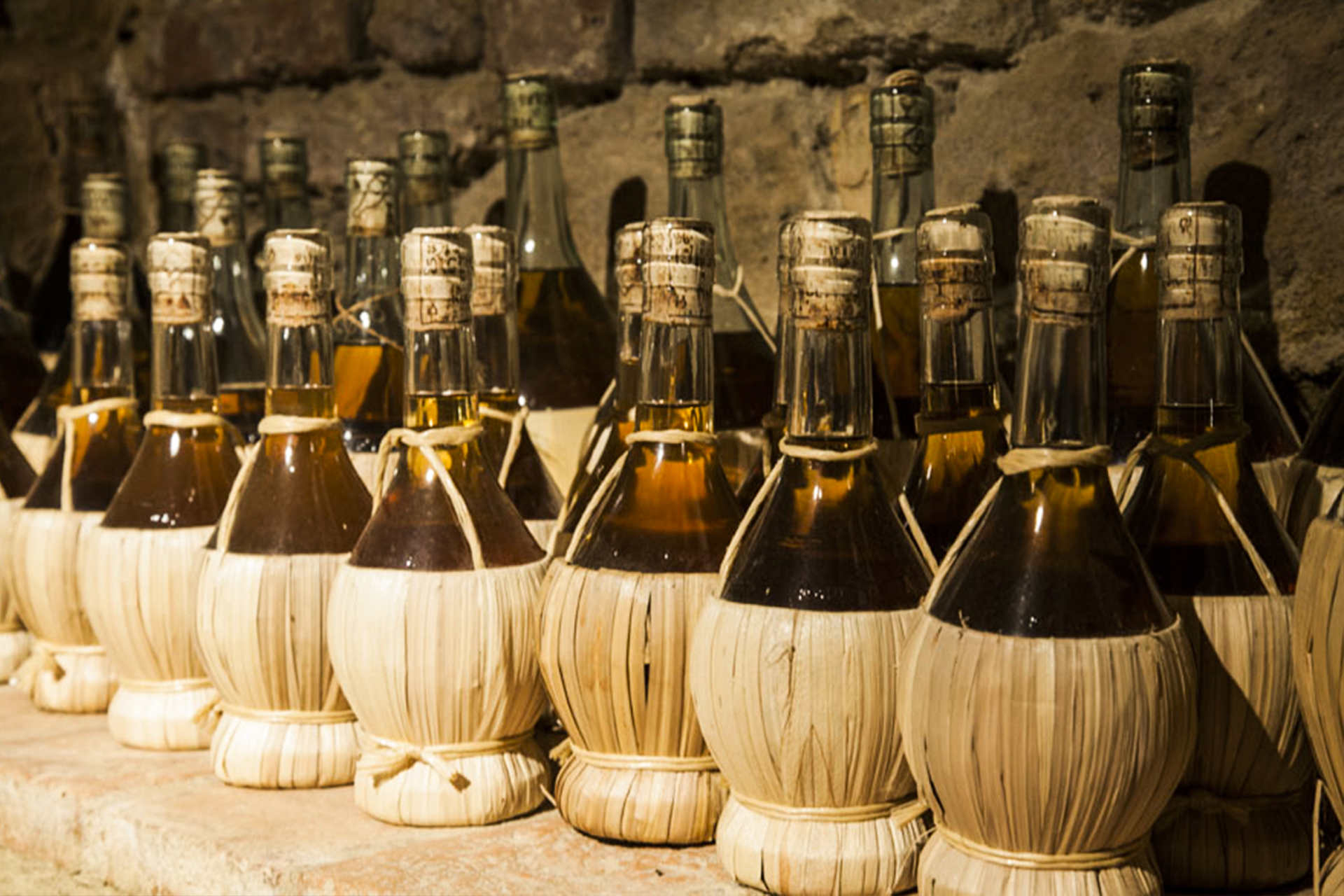 With its rounded shape and a straw “dress” that immediately refers to the image of peasant tradition, we are talking about the straw flask, one of the symbols of the most authentic rural Tuscany.

The history of the Tuscan fiasco has its roots far back in time, it seems that the first time it was produced in the distant 14th century in the Valdelsa, San Gimignano and Empoli area. Here, where the glass art had been famous for some time and these particular containers began to be produced by blowing the glass bubble. 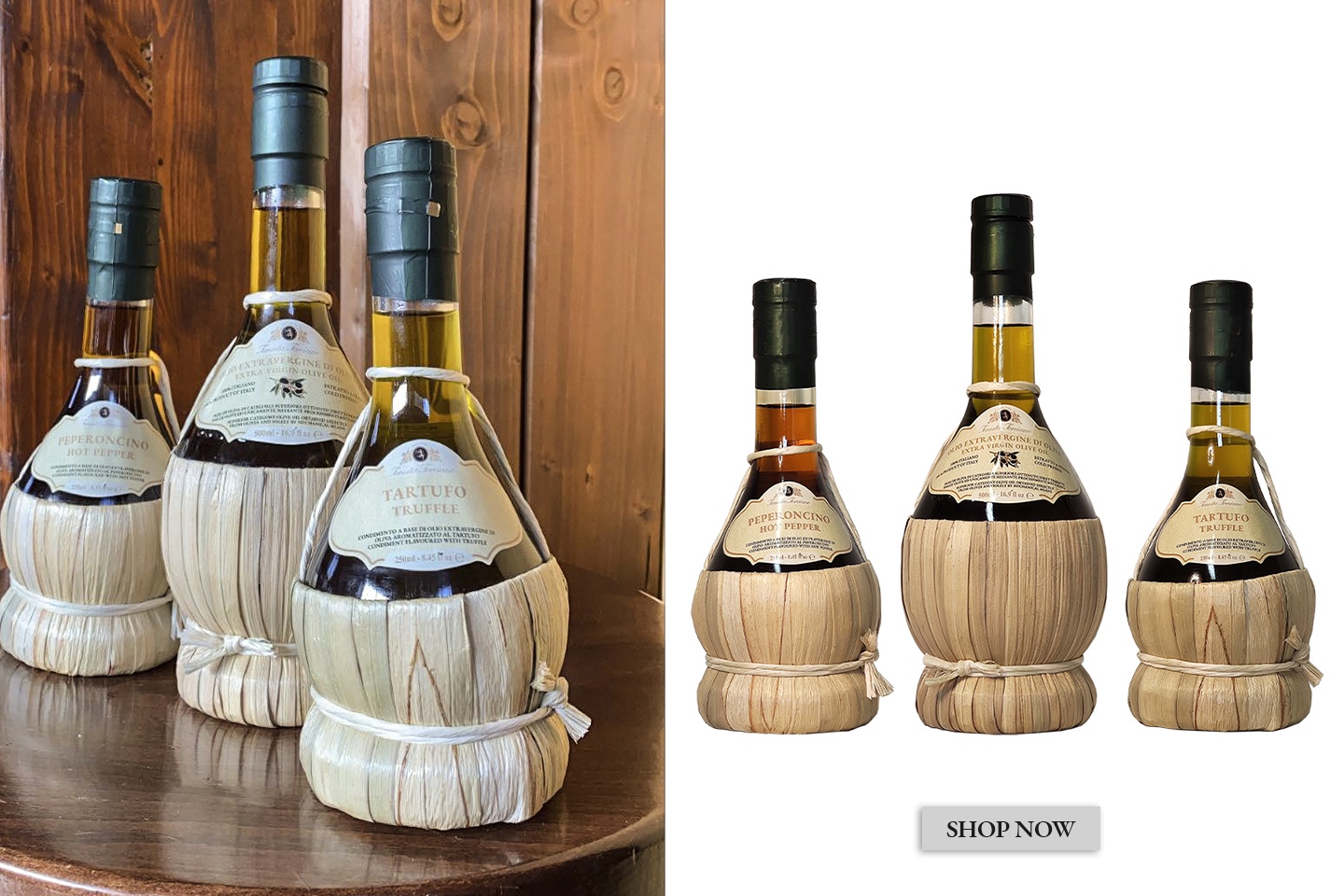 Why are the flasks covered with straw?

Perhaps the most particular and typical aspect, beyond the rounded shape, is the coating of the Tuscan wine or oil flask.

Originally the flasks were not covered, but over time it was understood that this would guarantee both better protection from shocks and better conservation, as the contents of the flask would be more protected from the sun’s rays and from atmospheric agents in general. For this coating, the “stiancia” was used, a marsh grass widespread in the marshes of the area, easily modeled and made of very resistant fiber. 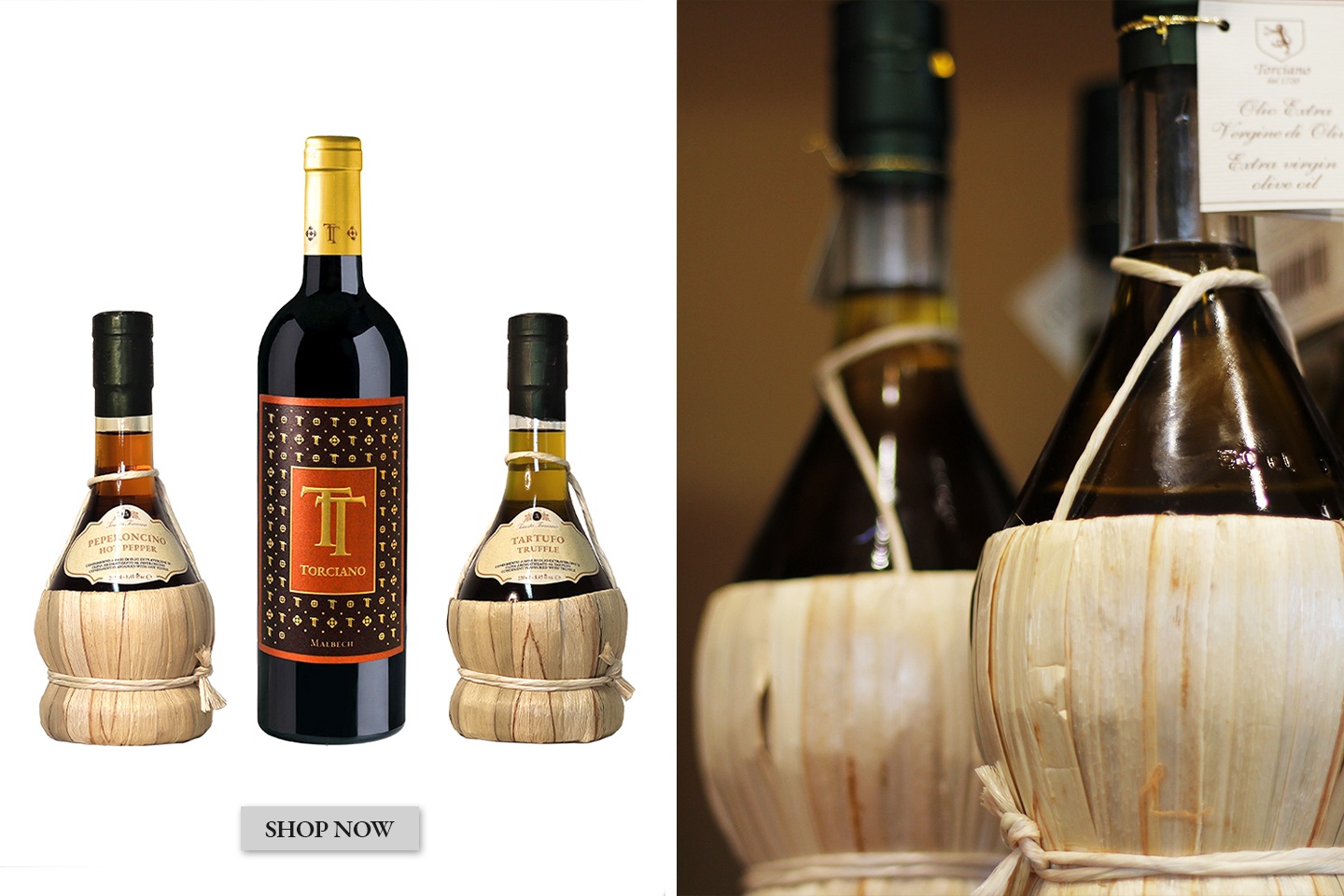 The fiasco became such a widespread object in Tuscan tables that the greatest Tuscan writers and artists of the Middle Ages and the Renaissance wrote about it or portrayed it in their paintings. In speaking Boccaccio, Michelangelo, Leonardo da Vinci, as well as Girlandaio and Botticelli have not failed to portray him in their works.

The fiasco, during the 1700s, became one of the favorite subjects of Cezanne’s still lifes.

Discover our flasks and visit our online shop to discover all our oils.